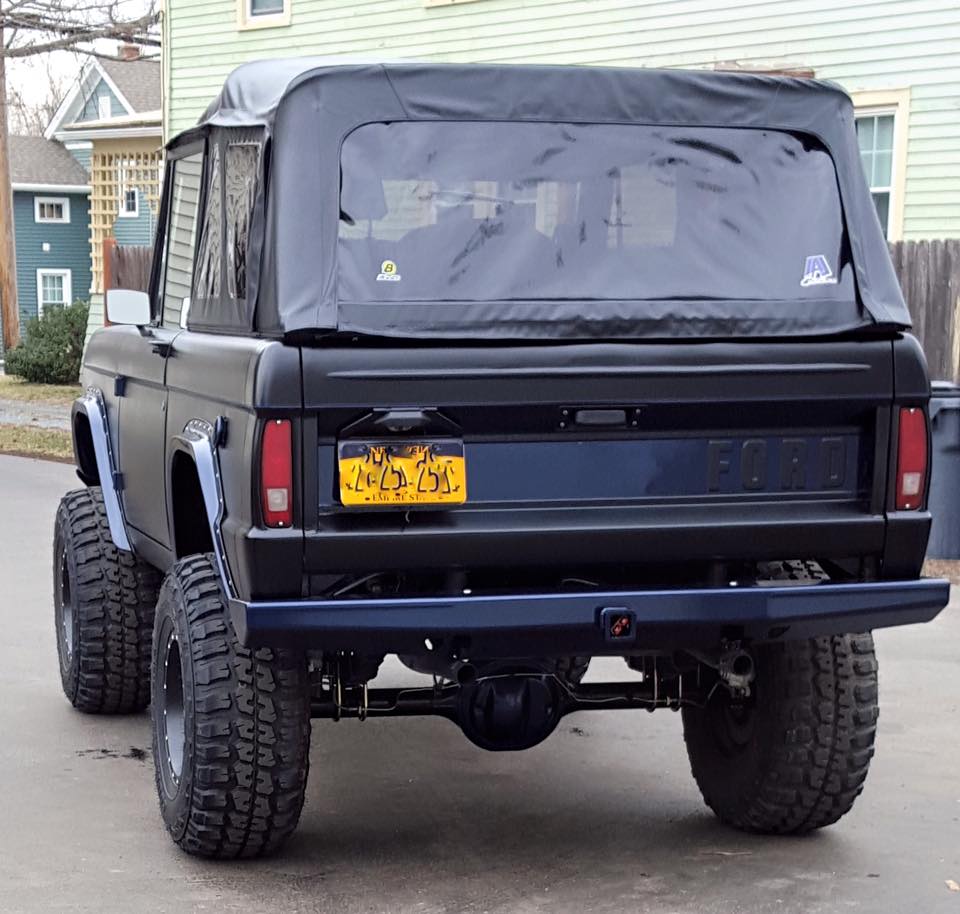 How We Got Started
From an early start 4Wheeling in an early Bronco as a kid, it took one ride and have been hooked ever since.

Lou bought his first Bronco when he was 18 and has had it since. He started slowly working on it at the age of 25 and had a successful construction business that flourished and over took his extra time.

Unfortunately life took over, his wife was diagnosed with cancer (which she beat) and  their 3 little ones came into the world. On his wife’s 5 year cancer free anniversary, Lou found a failed back yard project that someone gave up on as a good parts vehicle. As he spent time working on the project he found his true passion in life.

After years of being in business, (10 plus) working on homes /remodeling … basically customizing all aspects of homes, Lou realized he was never truly happy. True happiness was when he working on his Bronco.

“If you take pride in what you do you’ll always be busy, but if you truly love what you do it will never be work.” 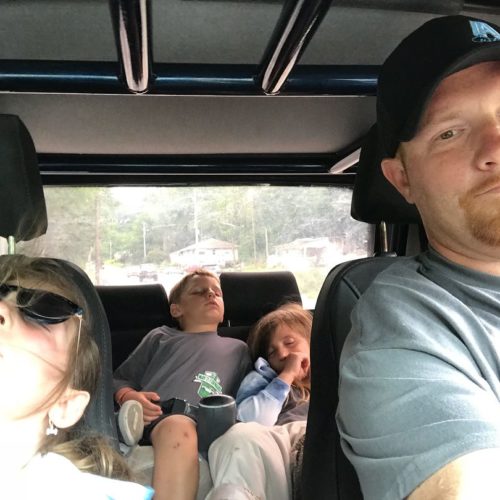 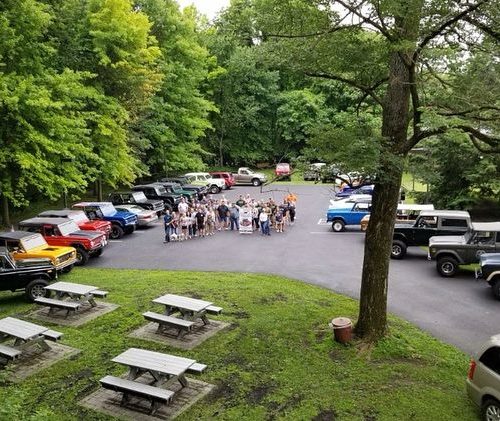 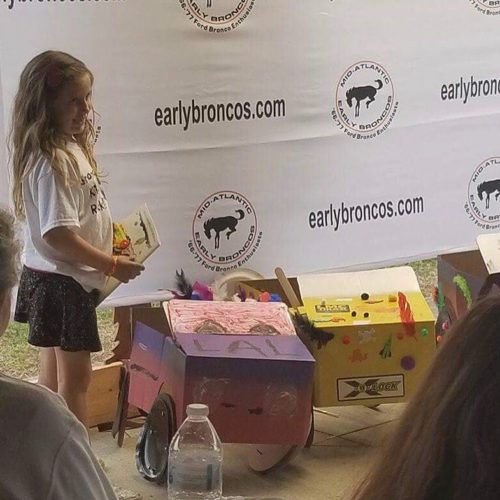 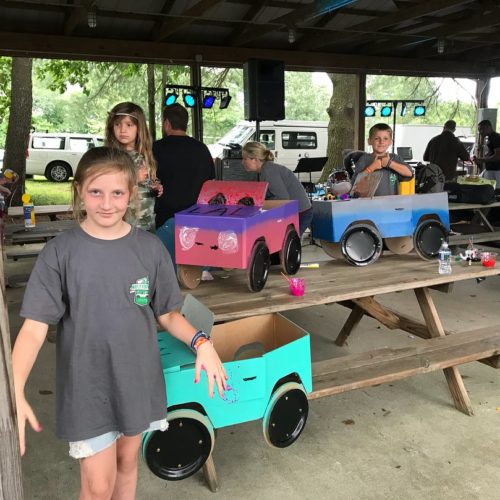 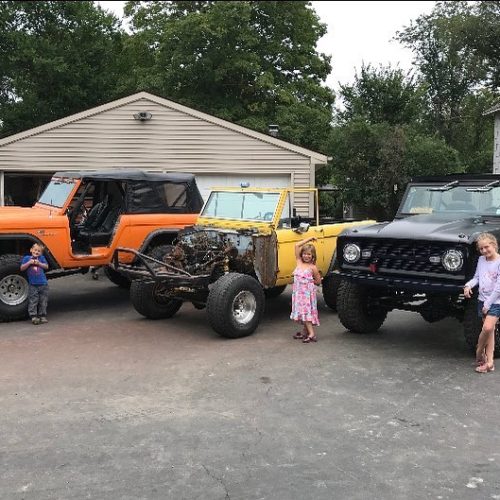 We're constantly building. Find all of our latest updates on our Facebook page!